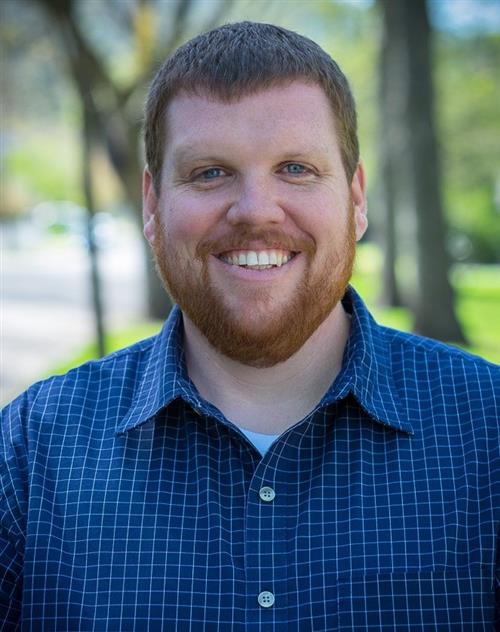 The Gresham-Barlow School District today announced a series of administrative hires. Jordan Ely has been selected to be the district’s chief financial officer. Ely will oversee the District’s business and finance department, staffing, 2016 school bond construction projects, operations, and the district’s budgeting process. Ely currently serves as the director of budget and analysis for Portland Public Schools. Prior to that, he served as chief financial officer/chief operations officer of the Ashland School District. Ely has a bachelor’s degree in business studies, operations, and project management from Southern New Hampshire University. He earned a master’s in business administration from Southern Oregon University. Ely replaces Mike Schofield who resigned in December to take a position in another school district. Ely will begin working for the school district in late January.

Dr. Tracy Klinger has been selected to serve as the district’s director of teaching and learning-elementary. Klinger will work in the curriculum, instruction, and assessment department providing support and coaching elementary principals and school staff. Klinger is currently the principal of North Gresham Elementary School. During her administrative career in the school district, she also served as principal of East Gresham Elementary and West Gresham Elementary. Klinger earned a bachelor’s degree in psychology and a master of arts degree in teaching from Willamette University. She earned her administrative license and doctorate from the University of Portland. Klinger will begin working in her new role February 3. 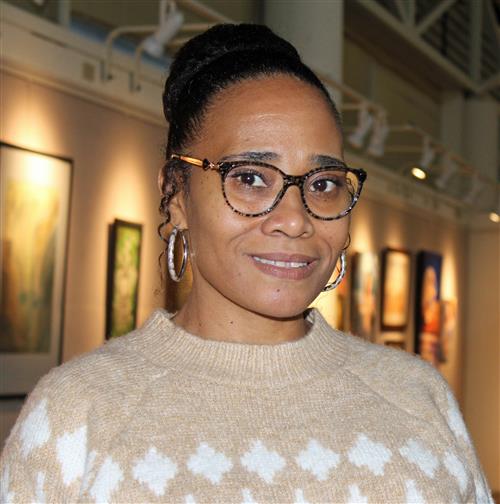 LaKeyshua Washington has been selected to serve as the district’s director of teaching and learning-secondary. Washington will support middle and high school principals, assistant principals, and teachers in curriculum, instruction, and assessment. Washington most recently served as a middle school principal in Compton, California. Prior to that, she worked as a high school principal at a charter school in Los Angeles. Washington was born and raised in Portland. She earned her bachelor’s and master’s degrees from the University of Oregon. She earned her administrative license from the San Joaquin Office of Education Administrative Leadership Academy. Washington began serving in her new role January 6.

The district’s former director of teaching and learning, Angie Kautz, left the school district this fall for a position with an education service district. 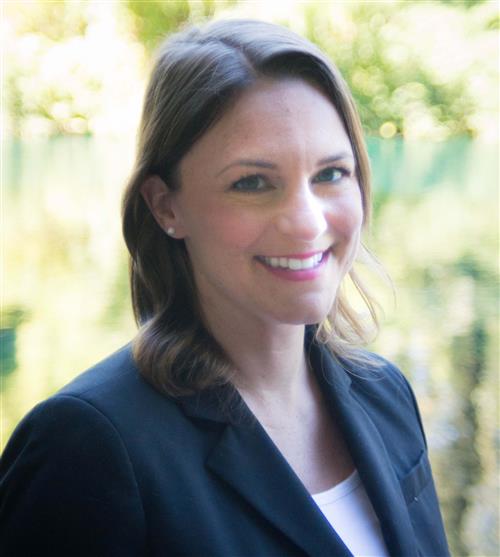 Dr. Erin Shepherd has been selected to serve as federal programs director. She has served as a teacher on special assignment (TOSA) in the role of instructional technology and innovation coach the past four years. Prior to that, she spent twelve years teaching at the elementary level for the Hillsboro School District. Shepherd earned her bachelor’s degree from the University of Oregon, her master’s degree from Pacific University and her doctorate from the University of Portland, where she currently serves as an adjunct professor. She began working in her new role on January 13. Shepherd replaces April Olson who has taken a position with another school district.